Privacy and metadata: The hidden threat to whistle-blowers in public health systems

This paper (March 2017) explores and examines ethical issues in digital health, such as the misuse of metadata for investigating and prosecuting doctors who act as whistle-blowers within the public health system.

Abstract: A high quality public health system relies as much on a robust, accountable and transparent governance framework as it does on the integrity, professionalism and skill of its practitioners and administrators. Patients have an expectation, grounded in human rights entrenched in international law, to a reasonable quality of care and to not be exposed to exploitation, abuse or unreasonable risks of harm. A well-functioning public health system will deliver therapeutic outcomes accordingly, but must also provide a front-line defence for the public against communicable diseases or pandemics, and should also strive to facilitate medical research and innovation. The modern age of digitised personal health information, facilitated by rapid advances in telecommunications and computing technologies, presents both opportunities and hazards for public health systems. Digital collection of data assists healthcare providers by facilitating instant access to consolidated health records, and provides an abundance of information for epidemiologists and health economists alike. However, such systems have also exposed individuals to significant breaches of privacy, and threaten the viability of the doctor–patient relationship upon which a public health system depends.

Findings: In Australia, the medical profession and healthcare consumers have voiced concerns regarding the general collection, use and secure storage of personal information, including data and metadata. Both forms of personal information have been the subject of high profile privacy breaches, raising questions about the legal protection of confidences between healthcare providers and patients, and whether surveillance of a physician's actions burdens their fidelity to patients in their care. For example, a data breach of the Red Cross Blood Service exposed the names, gender, addresses, dates of birth and responses to questions about ‘at-risk sexual behaviour’ of over half a million Australian blood donors.

Regarding metadata, the tension between individual privacy and regulatory overreach is illustrated by powers previously granted under the Telecommunications (Interception and Access) Act 1979 (Cth) (commonly referred to as Australia's Metadata Retention Laws) to the Australian Health Practitioner Regulatory Agency to examine the metadata of health practitioners under investigation, thus encompassing communication with all their patients, not simply those pertaining to a given complaint. This tension is also readily evident in the case study presented in this article of the Australian Federal Police's alleged warrantless access to a doctor's phone metadata to determine the identity of a suspected whistle-blower. In this case, an Australian doctor was being investigated on suspicion of having disclosed details without authorization pertaining to circumstances surrounding the death of an Iranian asylum seeker in August 2014 who was being held in an offshore detention centre on Manus Island.

Media reports on evidence presented at the coronial inquest into the man's death in late 2016 allege that there were unreasonable delays in transporting the patient to a healthcare facility in Brisbane where he could have received life-saving treatment. While this example did not result in a prosecution, detention centre staff, including healthcare workers, who disclosed information about operations or matters within detention centres without authorisation at that time, were potentially subject to a two-year jail term under the Border Force Act 2015 (Cth).

As this case study illustrates, misuse of metadata for investigating and prosecuting doctors who act as whistle-blowers within the public health system is not an isolated concern and merits careful consideration. Doctors have an ethical duty to act as whistle-blowers (i.e., grounded in virtue ethics) in a range of situations, such as to report systemic failures, review clinical outcomes of both departments and individuals, or avoid catastrophic events. Indeed, whistle-blowing serves a crucial function to promote transparency of processes in health governance and thereby improve quality of care and patient safety. As such, doctors present a special case for legal protection when they act as whistle-blowers in good faith. Legal disincentives, such as punitive measures that purport to advance the aims of secrecy in government agencies, should be avoided. A failure to do so risks undermining the very foundations of the doctor–patient relationship, with consequent negative implications for patient safety and quality of care in public health systems.

This paper is of general interest to PANACEA.

PANACEA Research drivers for contributing to cybersecurity in healthcare:

The EU Directive on the security of network and information systems (NIS Directive) is a legislative measure aimed at prioritising cybersecurity across the European Member States. The Directive defines healthcare organisations as operators of essential services (OES), setting out specific legal and technical requirements for implementation. 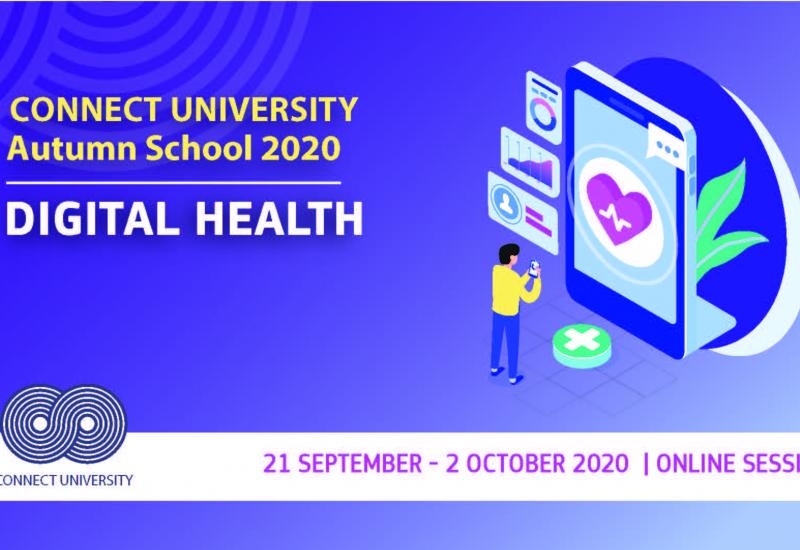 END_OF_DOCUMENT_TOKEN_TO_BE_REPLACED

EAB RPC 2020: Spotlight on Biometrics in the PANACEA research project

At the virtual EAB RPC 2020 conference PANACEA presented its solution for human-to-machine authentication and key contributions to standardisation work on the use of biometrics for identity management in healthcare.

PANACEA Research has launched a public tender on: Services for the development, application and validation of methods / techniques of design and implementation of Medical Devices based on the "Security by Design" methodology

HSE National Director of the Acute Hospitals Division explains the importance of risk governance models, highlighting the importance of bringing together human factors and processes on top of novel IT technologies.